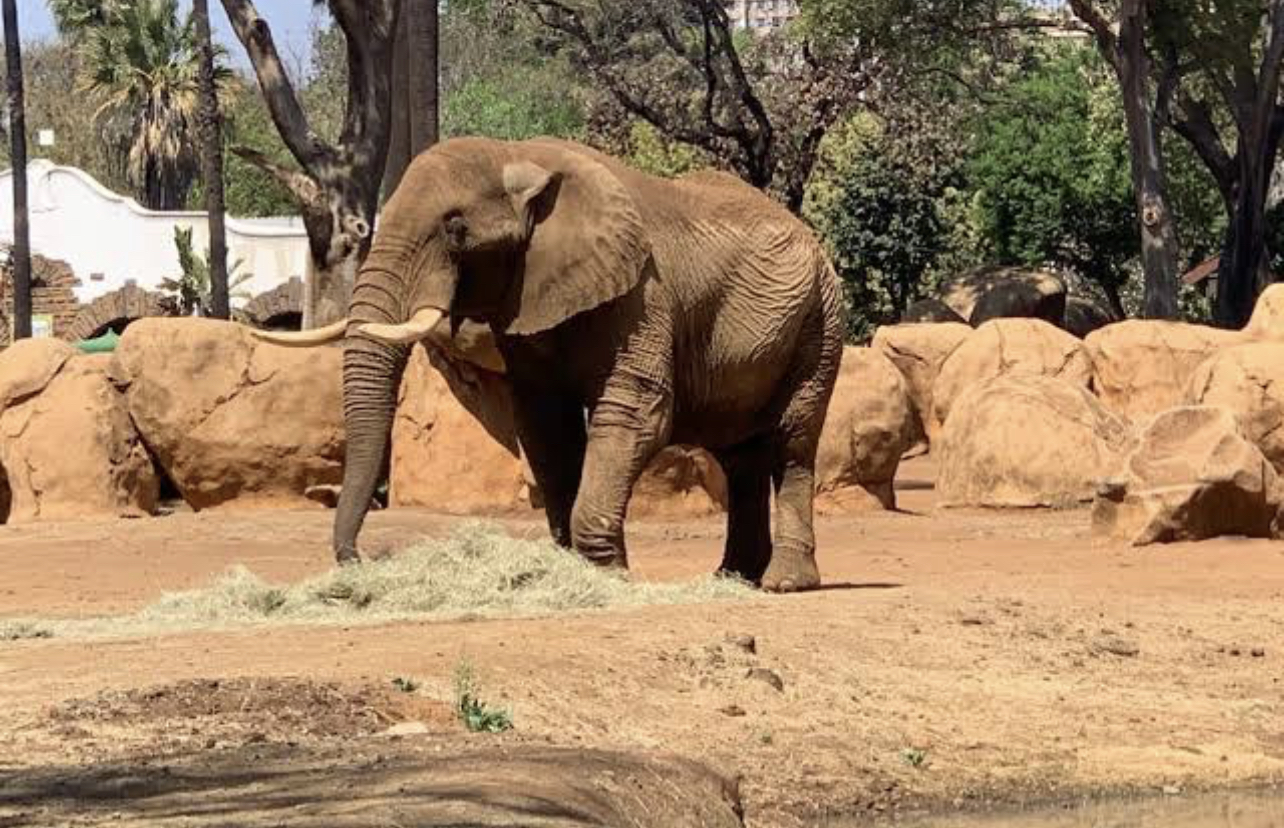 The Khoi are traditionally very strongly connected to our natural world, the environment and the wild animals who live in this environment.

BABOONS OF THE WESTERN CAPE

Chief Stephen Fritz is working with concerned conservationists regarding the ongoing human baboon conflict and the management of baboons in the Western Cape. He hopes that a new management plan will be be beneficial to the baboons whose natural territory is being lost because of the urban spread.

Chief Fritz was awarded a scholarship to the annual Academy for Lion Hearted Leadership, which is a leadership program organised as part of the Global White Lion Trust. Chief Fritz is a lion tracker and communicator. He has also participated in the Global White Lion research project which took place in the UNESCO Kruger to Canyons Biosphere. The research project highlighted the importance of combining indigenous knowledge systems with cutting-edge scientific findings.

LIONS IN CAPTIVITY IN SOUTH AFRICA

In 2018 Chief Stephen Fritz was invited to address the Portfolio Committee on the Environment in Parliament in Cape Town. His presentation was part of a two day colloquium that was held about the South African Captive Lion Industry and the Lion Bone Trade.

Chief Fritz reiterated the Khoi interpretation of the important role of the Lion in the wild.

Chief Stephen Fritz publicly voiced his outrage at the killing of “Skye” on the 7th July 2018 by trophy hunters. A much loved and photographed lion who lived in the Umbabat Reserve, an associated private nature reserve which is situated next to the Kruger National Park.

CHARLIE THE ELEPHANT AT THE PRETORIA ZOO

The Wildlife Animal Protection Forum of South Africa was initiated in 2017 as a collaborative network representing the interests of wild animals and as a vehicle to engage with the South African government on animal protection, ethical and compassionate conservation, welfare and biodiversity loss issues amongst others.

Chief Stephen Fritz is a member of WAPFSA.

PREN’s vision is a future in which all Elephants can thrive in freedom and dignity in their protected natural habitats, as part of naturally functioning, evolving ecosystems.

Chief Stephen Fritz is a member of PREN.